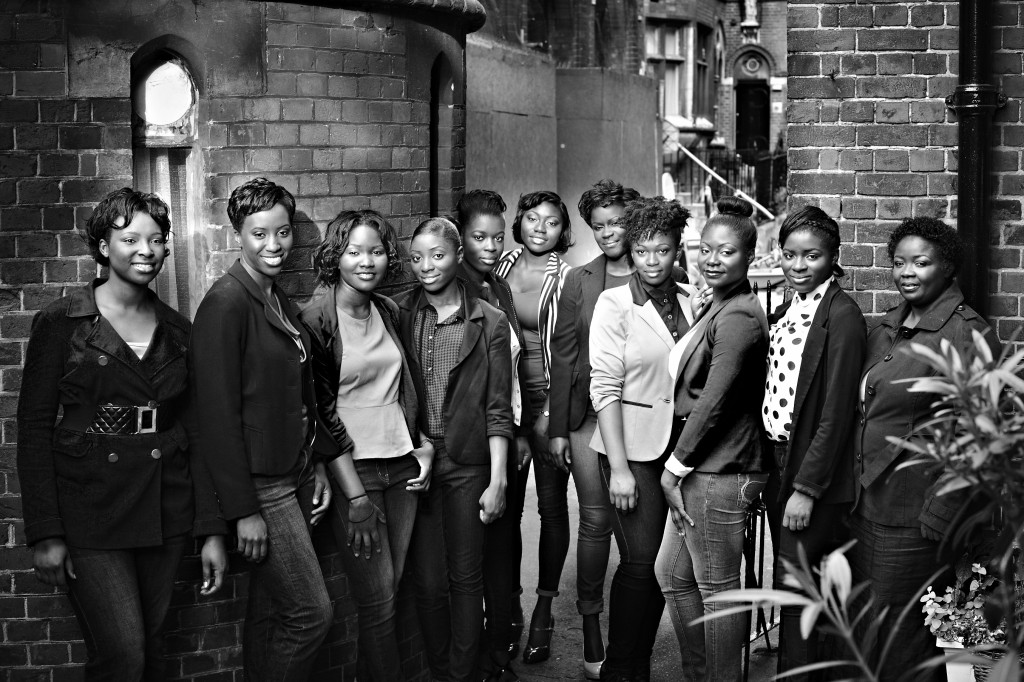 The Reapers Choir is an award-winning all-female church choir.

The vocal ability of this unique singing collective has been recognised  nationally and internationally,  with the gospel outfit winning “Choir of the Year” and “Choir Director of the Year” for its director and manager, Anu Omideyi, in the Zeta Gospel Music Awards, Tennessee, USA, in October 2015.

The choir was a finalist on BBC1’s Songs of Praise Gospel Choir of the Year 2014 and was nominated for the British Gospel Music Alliance Industry (GMIA) award for “Best Music Video by a UK Choir/Group” (JUMP Music Video Awards) in 2014.

Despite the accolades they’ve received The Reapers Choir is a humble church choir directed by Anu Omideyi and comprised of singers from Christ Apostolic Church (Bethel), Hackney, UK.

The current members of The Reapers Choir began their journey to reach a wider audience following the death of their church Overseer in 2012.  His passing gave them the impetus they needed to take their message beyond the four walls of their church. They have already experienced great success in doing so, but hope to reach even more people with their debut album, “Light Through the Tunnel”, to be released on 22 November 2015. The album is contemporary and showcases a range of musical styles from pop to praise and worship! It aims to provide a musical soundtrack for people of all faiths – and those who have none – that will uplift listeners, no matter what they are going through or experiencing on their life journey.

Since the start of their recent journey, the choir has performed at many venues nationwide including The Royal Albert Hall, The Royal Festival Hall, Hackney Empire and Kensington Palace. Recently, it was hosted by The 13th London African Music Festival (2015) and headlined its own night to a practically sold-out crowd and great reviews.